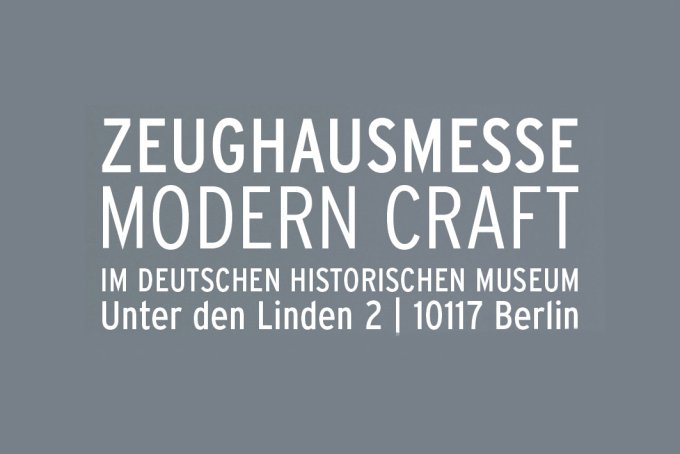 We are very excited to be nominated for the Ingenious Creation Award of Zeughausmesse Berlin. Due to the fairs 10th anniversary the task of this year´s call for proposals was the design of an award. Creating an individualized Soundplotter Award that expresses personal congratulations to the laureate convinced the jury. The five nominated works will be presented during Zeughausmesse at the Deutsches Historisches Museum in Berlin from 11th until 14th of December.